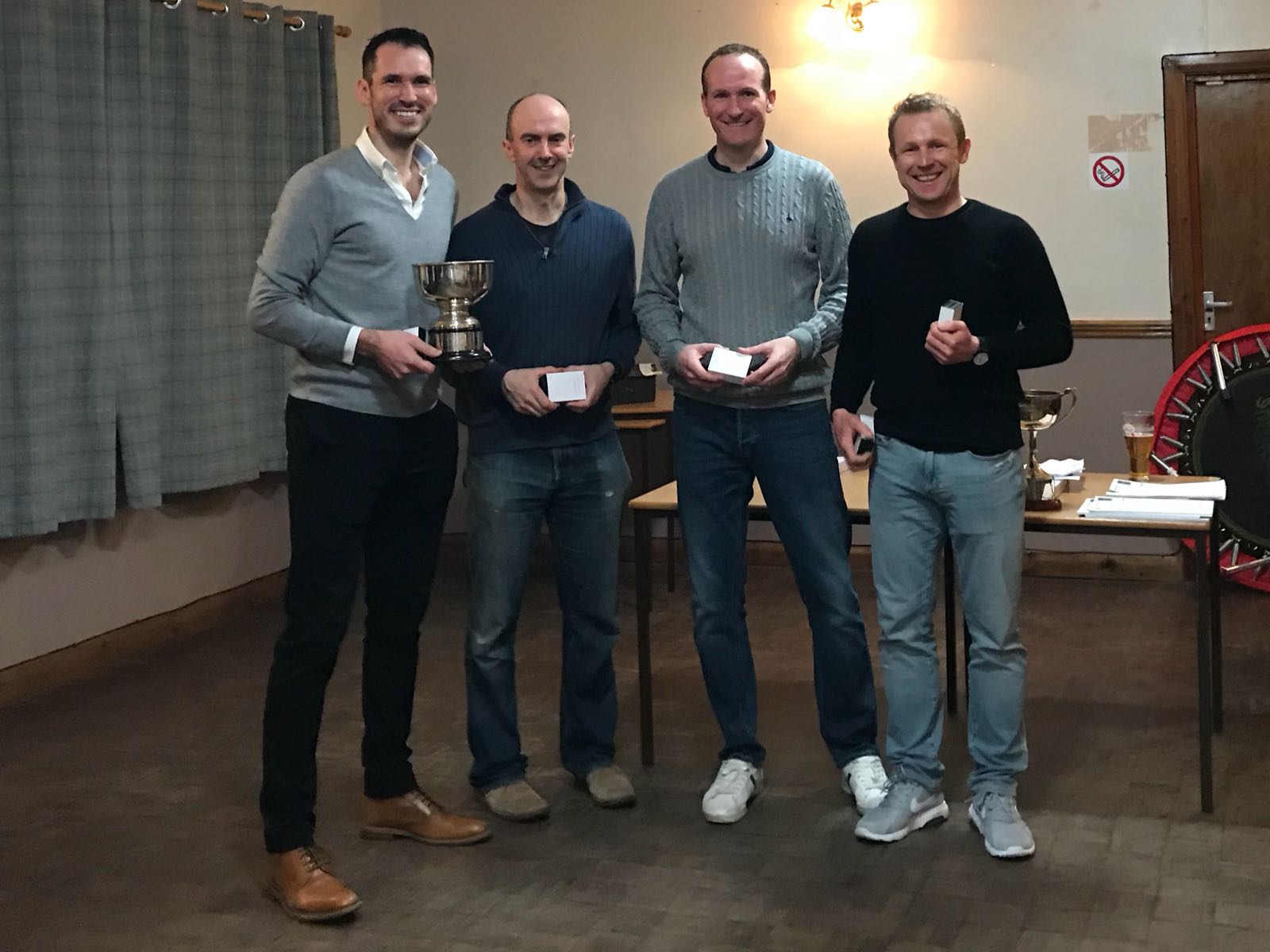 Harlow A retained their 5-a-side knockout cup in a very close match 3-2 with Leyburn at Bedale Squash Club on Thursday, 29th March! Also Harlow 1 retained their League Division 1 title by just two points from Harrogate Squash 1. It went down to the very last match of the season where Harlow END_OF_DOCUMENT_TOKEN_TO_BE_REPLACED 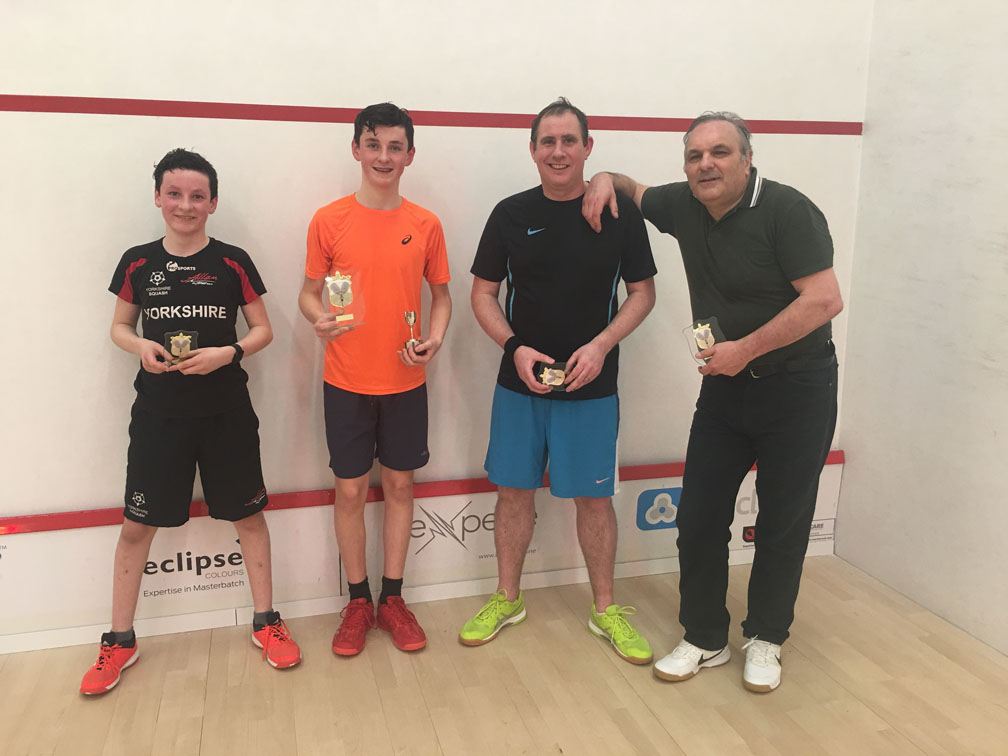 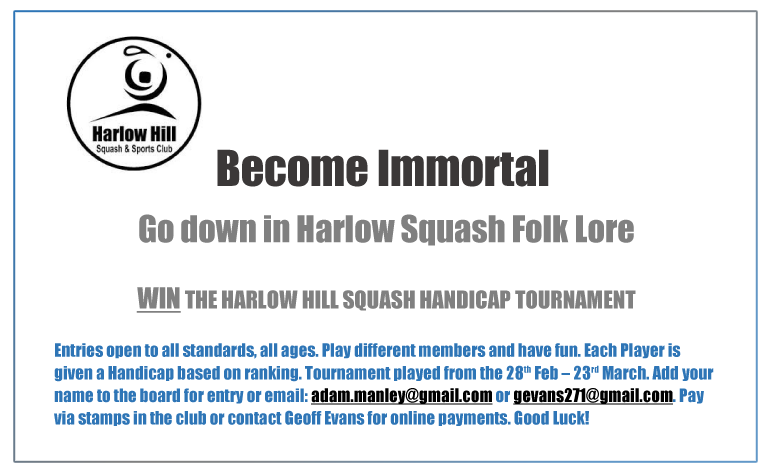 Entries open to all standards, all ages. Play different members and have fun. Each Player is given a Handicap based on raking. Tournament played from the 28th Feb – 23rd March. Add your name to the board for entry OR email adam.manley@gmail.com or gevans271@gmail.com. Pay via stamps in the club or contact Geoff END_OF_DOCUMENT_TOKEN_TO_BE_REPLACED

This article on the new funding for Harlow Hill Squash & Sports Club appeared in the Harrogate Advertiser on Monday, 23rd February. A special thank you go to Treasurer, Jim Ruddy and committee members Kate Watts and Roger Calvert for being involved in making this happen! (click on article to enlarge). The END_OF_DOCUMENT_TOKEN_TO_BE_REPLACED 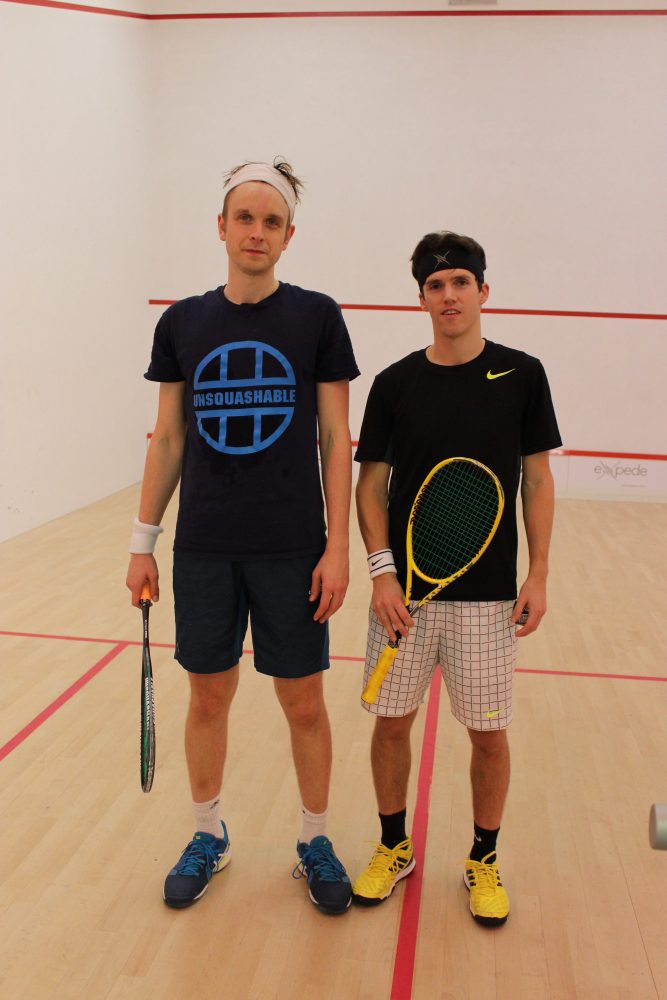 Harlow Squash Club had their Grand re-opening on Wednesday 19th October. After two years of renovations on all three courts, the club was back up and running with the official launch night, which featured a World Class exhibition match between the former World Number 1 and current World Number 19, James END_OF_DOCUMENT_TOKEN_TO_BE_REPLACED 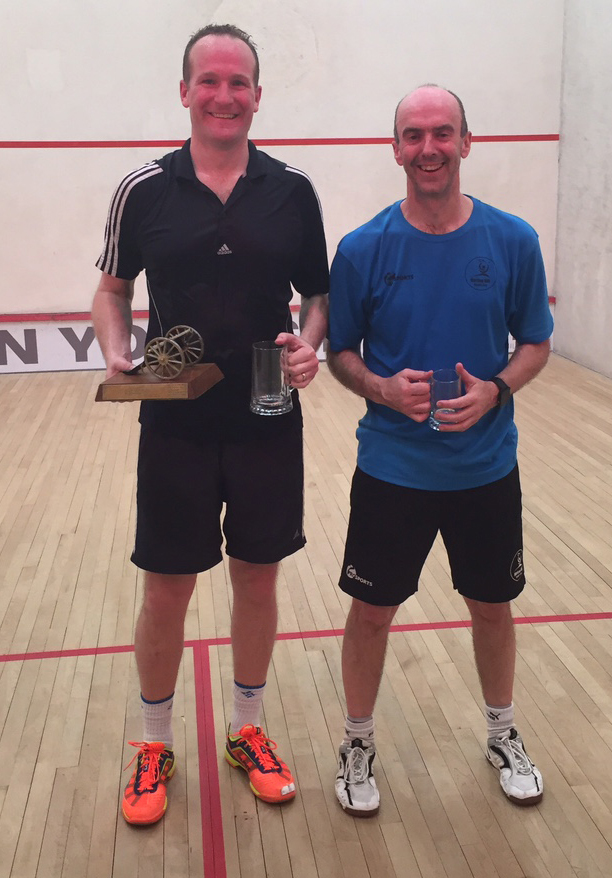 The 2016 Harlow Hill Squash Club Championships came to a conclusion on Saturday, 7th May when Richard Leonard took his eighth Open title against club coach and friend Steve Smith in a hard fought battle with a 3-1 victory, taking the coveted Cannon trophy. Starting the evening off was the END_OF_DOCUMENT_TOKEN_TO_BE_REPLACED 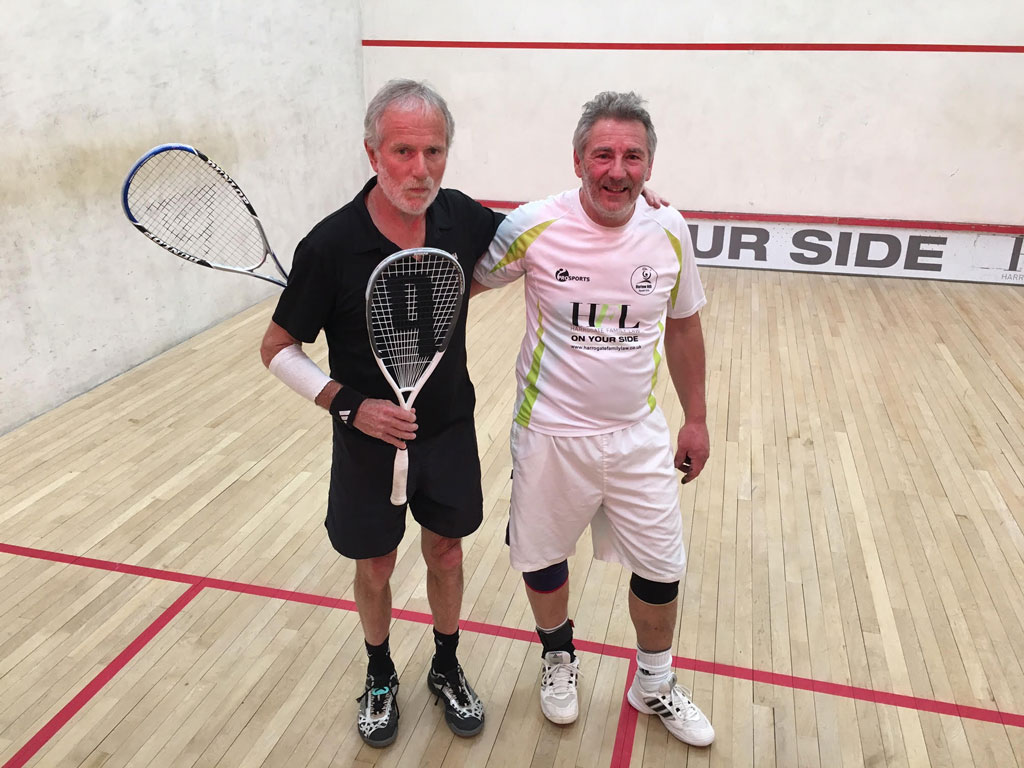 The inaugural Harlow Hill Veterans competition between Martyn Hall and Roger Calvert played on Friday, 6th May was won after a long and hard tussle by Martyn 9-7, 9-5, 9-7. 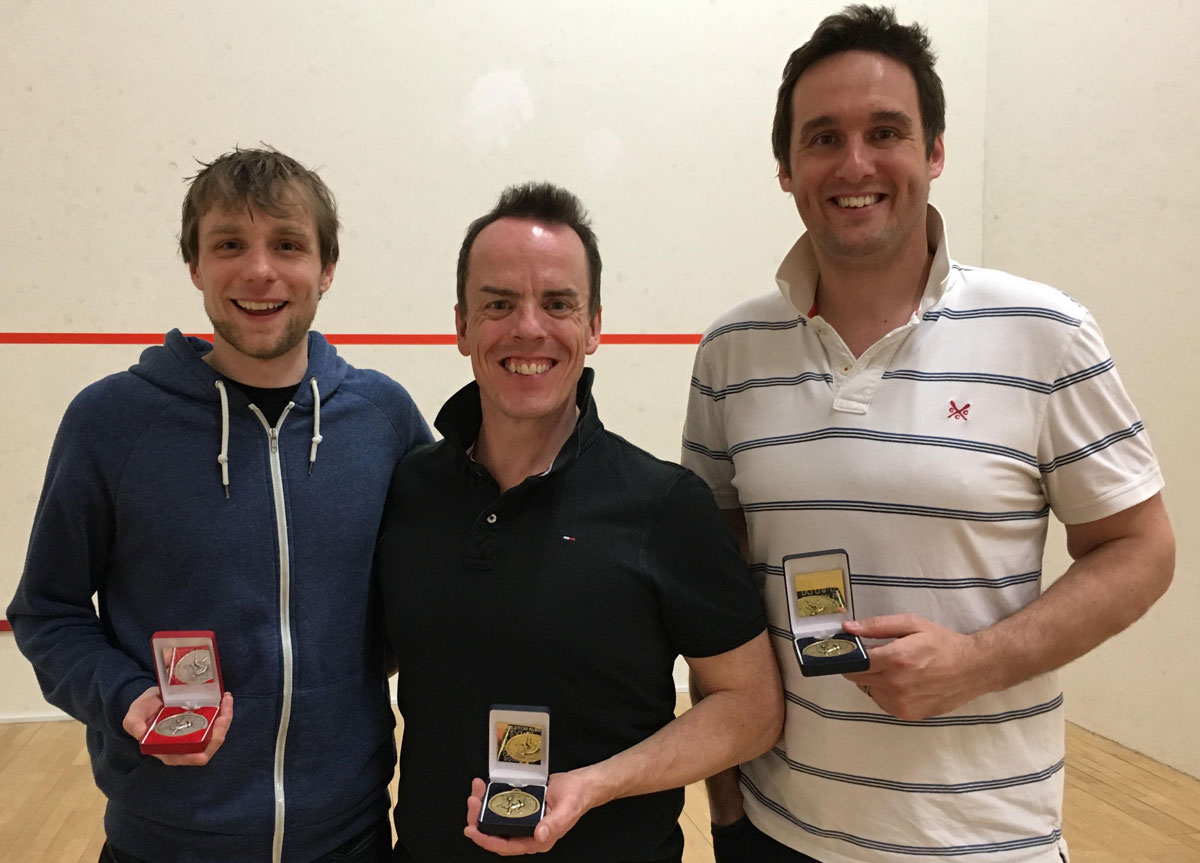 Harlow players dominate the NYSL 2B Individual finals at Leyburn Squash Club with 2 gold medals and a silver.